During the School of the Oversight of Security Sector, different activities were carried out with the participation of representatives of the GPSP partner organizations, as well as invited panelists. This training program consisted of two phases: an online course and in-person workshop. To achieve an interactive program, the presentations were accompanied by group exercises among the participants; as well as, conversation with experts from the different regions. Below you will be able to see the highlights of the in-person workshop and the online course:

Workshop highlights
Conversation with police officers
The officers shared their personal experiences of what it meant to them to be police officers, emphasizing the importance of strengthening confidence in civil society about the role they play.   In general, they pointed out that to ensure effective police performance, an organization based on a legal framework that respects human rights and the rule of law is required, as well as supervisory mechanisms to monitor the provision of services. They also stressed that from their experience it is very important to have adequate training for police officers, both technical and in terms of values, as well as to ensure police welfare with decent conditions and salaries, which would prevent cases of corruption. 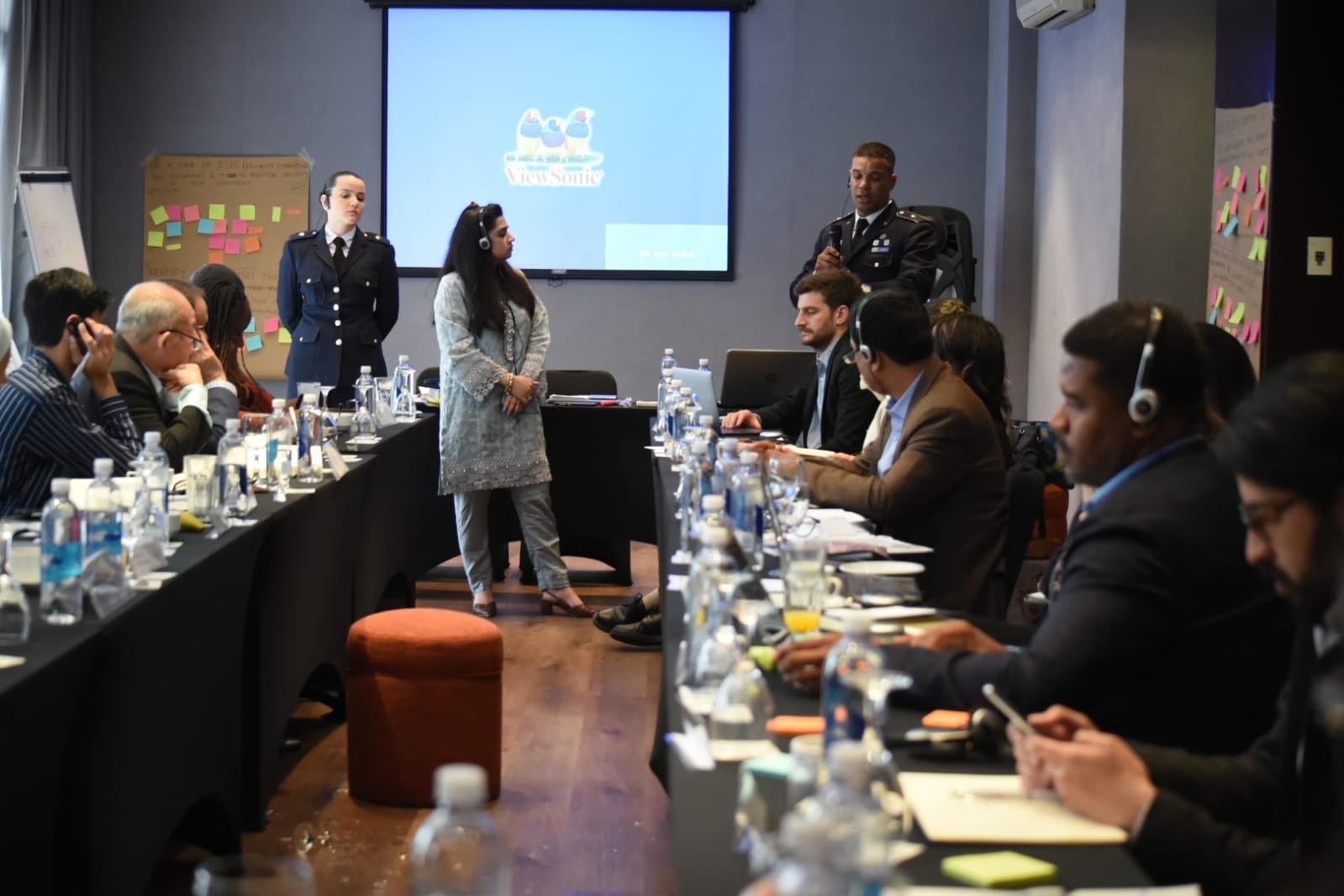 Conference by Dr. Laura Masson Director of Gender Policies. National Directorate of Human Rights and International Humanitarian Law at the Ministry of Defense of Argentina. 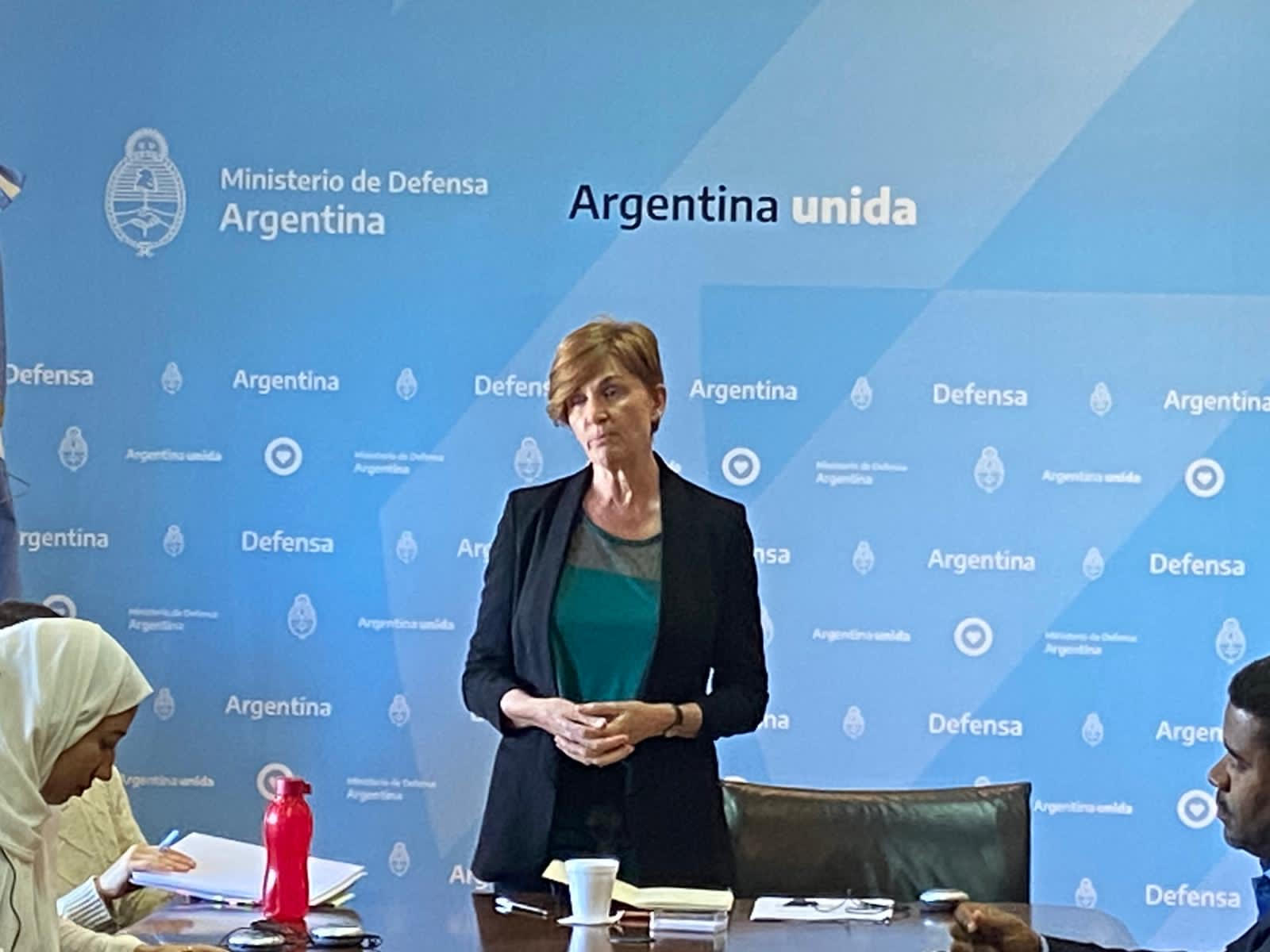 Dr. Roberto De León Huerta, Coordinator for Political Affairs and International Peace and Security at the Mexican Ministry of Foreign Affairs. Dr. De León Huerta shared information regarding his experience as a member of the Mexican Foreign Service, particularly as responsible for the preparation strategy and Mexico's participation in the United Nations Security Council (2021-2022). He stressed the importance of considering the issues of the international security agenda, to extract lessons learned and apply them at the national and local levels. As well as being able to understand the international policy factors that have an impact on national security agendas. He highlighted the importance of including civil society in the discussion of relevant security issues at the national level. In this regard, he mentioned some initiatives that have been undertaken in Mexico, particularly the project to evaluate barriers to women's participation in security institutions financed by the UN-Women Elsie Fund, whose interviews were carried out by RESDAL 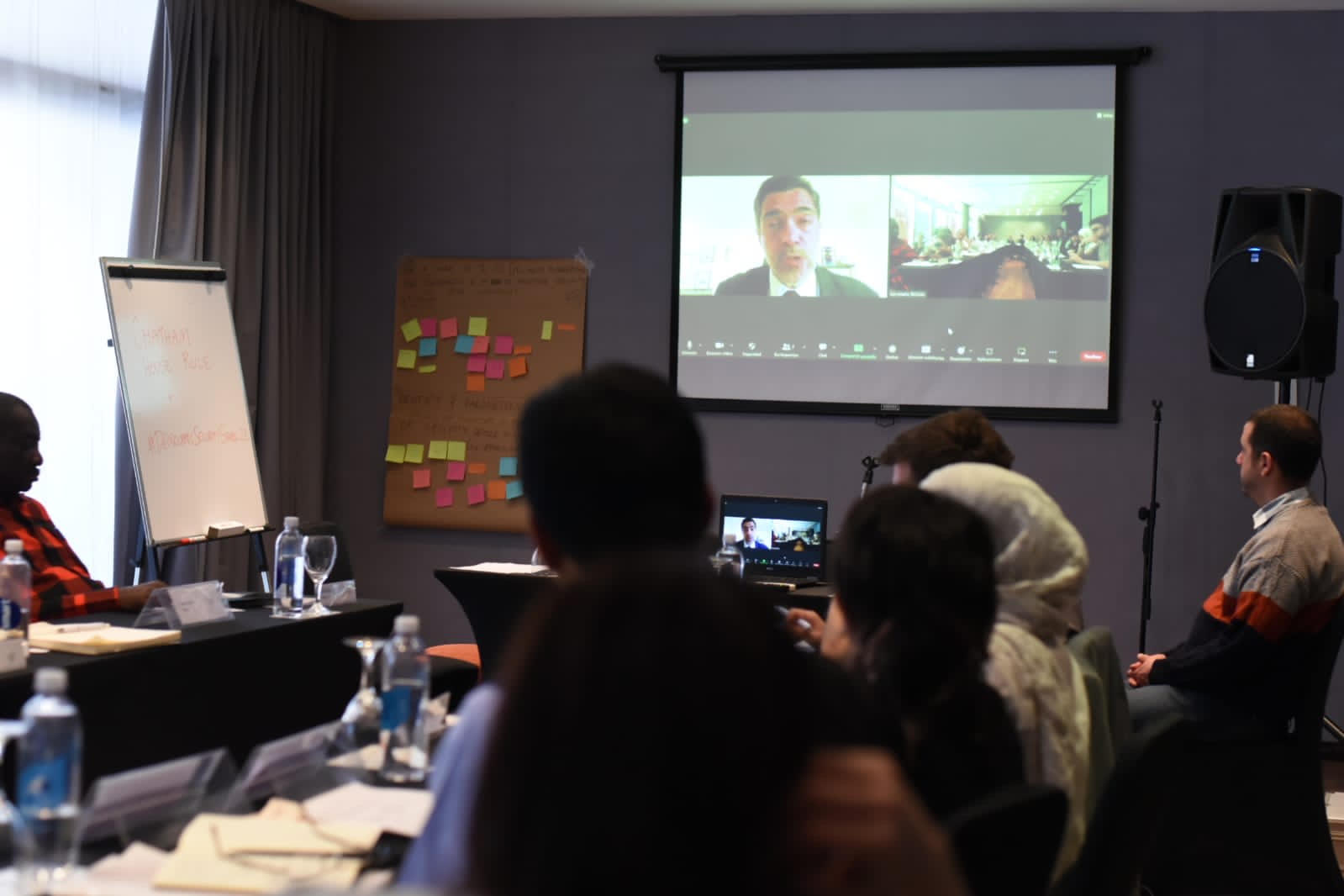 Dr. Adolfo Rossi, a Professor at the University of Buenos Aires addressed the issue of Defense and Security in Argentina. Professor Rossi presented the current context of South America, a region that after a process of political crisis and dictatorships in Argentina, Brazil, Chile and inter-state conflicts, has been consolidating processes of coexistence and peaceful resolution of conflicts and is therefore considered a "Zone of Peace". In this regard, he highlighted the sub-regional integration mechanisms that have promoted dialogue and cooperation among nations, such as MERCOSUR (Southern Common Market) founded in 1991 by Argentina, Brazil, Paraguay, and Uruguay; CAM (Andean Community of Nations) founded in 1969 by Peru, Bolivia, Ecuador, and Colombia; as well as UNASUR (Union of South American Nations) founded in 2008 by the twelve South American States, within the framework of UNASUR, the South American Defense Council (CDS) was created as an instance for consultation, cooperation and coordination in defense matters. 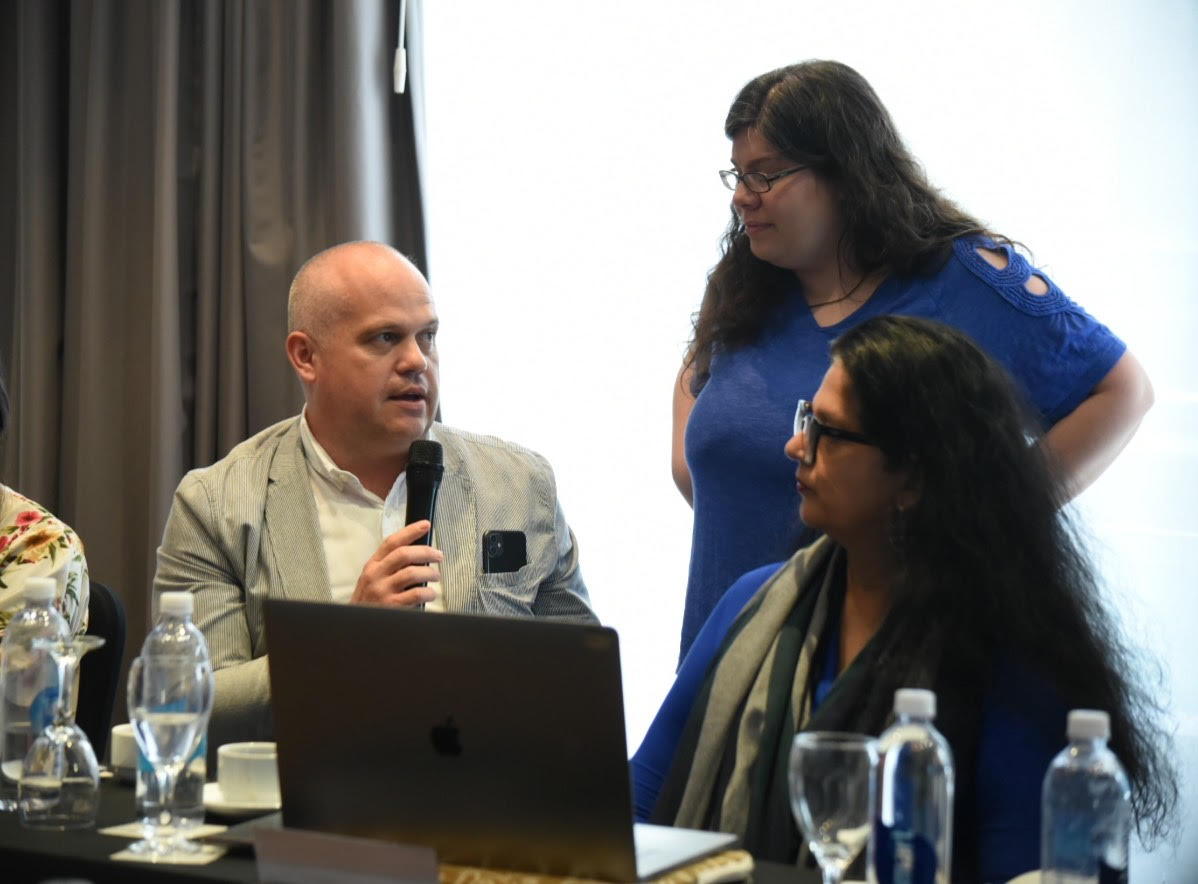 Crime and security problems as experienced by different groups

Workshop: The profile of the civilian practitioner on the ​oversight of the security sector

Trust-building and key relationships for accountability of security sector

Workshop: Getting public support for accountability of security sector